Is the levelling up agenda really handing over more powers to local areas?

Levelling up is the governments’ phrase of the day, pitched as the answer to solve the UK’s regional inequalities. But British Government’s aiming to spread opportunity and wealth outside of London and the South East is nothing new, so what makes this agenda different?
06/04/2022 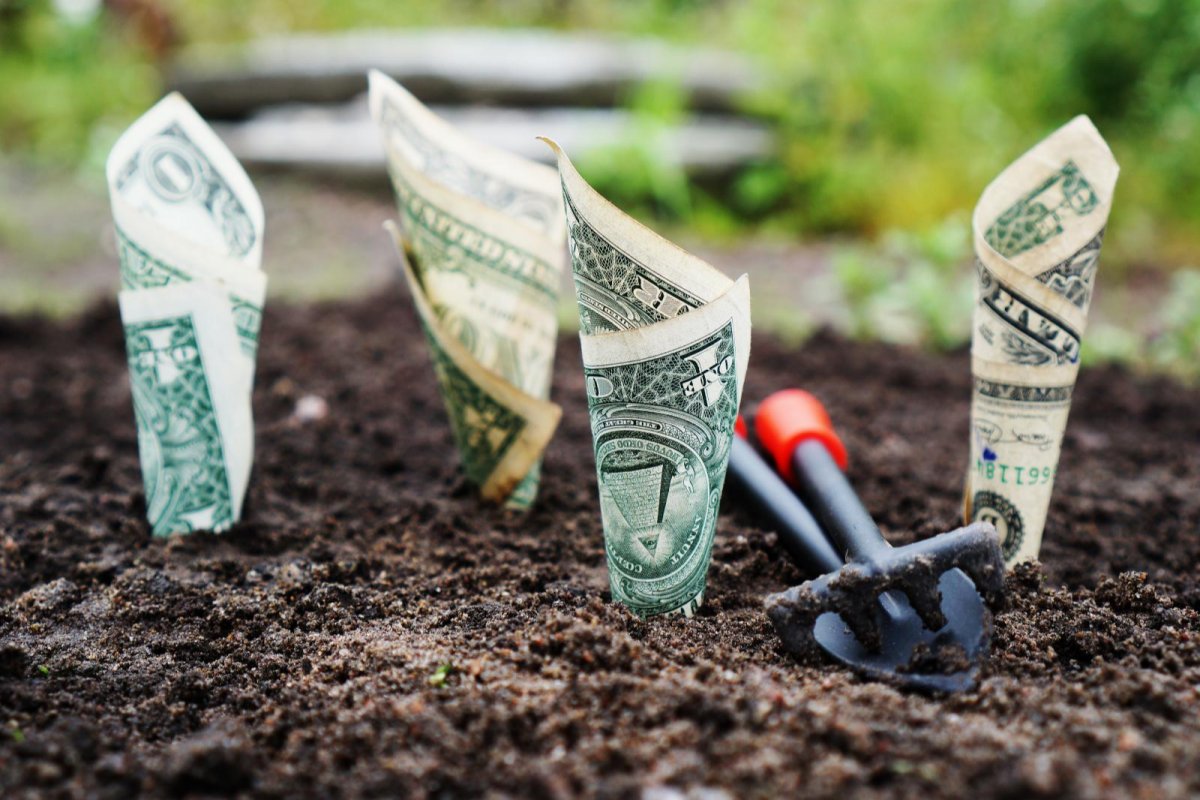 What sets levelling up apart from previous attempts at addressing these issues, according to the Levelling Up Minister Neil O’Brien, is its focus on the ‘totality of public spending’, with the agenda underpinning spending across every Government department.

There are four key pillars: boosting productivity, spreading opportunities, restoring pride of place and empowering local leaders. So with these ambitious plans to shift power and develop local visions, what does this mean for food?

A significant part of is the agenda is granting extra powers for devolved authorities. As European nations go, the UK has one of the most centralised governments where most decisions are made at Whitehall (local areas can’t even remove a cattle grid without the nod from Defra...), and to add to this, in the last decade, around £100bn of central funding (about 60% of their budgets) to local governments has been cut. So, any strategic powers that local areas do have, they have to oversee on a shoestring.

The focus on devolving powers has been tried before. From Tony Blair’s devolution drive in the 90s to the Cameron-Osbourne Metro Mayors, it’s been bandied around and repackaged by Governments for over 20 years, all with the common understanding that local governments should have more say on priorities in their local region.

Levelling Up has redrawn the geographical focus towards the creation of bigger ’local’ areas through combined authorities and a strong preference for the creation of elected Mayors, like in Manchester, Liverpool, London, but including new 'county mayors' or 'county governors' who hold the devolved powers. They also have put a strong focus on social infrastructure: skills, community, education, health, which is a (tentatively) promising shift away from economics, economics, economics.

Big plans without the big money

The major gap in the plan is, as always, funding. The ambitions for levelling up have been big, but the accompanying funding has so far been minimal, and largely tied up to small pilots. The Government have been criticised for not committing enough funds to Levelling Up, compared to countries like Germany who committed significantly higher sums of money to balance out East and West Germany. The set funding pots (Levelling Up Fund, Community Renewal Fund, Community Ownership Fund) have been competitive and therefore only available to local authorities and local organisations with the skills, local engagement and time-resource to put in successful bids.

There is also concern around statutory powers. Currently, most devolved powers given to combined authorities with Mayors are not bound within legislation – the government still has the ability to claw back powers if it deems necessary. The only area where this is not true is the Greater London Authority, brought in during a Labour government, where all devolved powers are locked in and statutory. Without capacity funding, legislated, and genuinely devolved powers (especially fiscal powers), there is real concern about how this levelling up agenda can be delivered properly to create genuine shared local visions.

What does this mean for food and food partnerships?

We will see new devolution deals progressing across the country in England , which means there will be some complex shifting of an already very complex local government set up. Local authorities hold different powers and services, all individually agreed by governments, so new structures of combined authorities and directly elected mayors will result in renegotiations of powers, people and services - with all arrows pointing to some teething problems. For food partnerships, this means there will be new people, and possibly new local authorities to engage with and new government language and framing to align with.

But with change comes new opportunities. There will be brilliant opportunities to open doors and for food partnerships to influence the local vision. To commit to the levelling up agenda, with limited time and resource, local authorities will need to engage with some serious partnerships working at a local level to get them on the front-foot. In many areas, food partnerships might be the strongest network of local action. Therefore, oven-ready networks with shared visions for the local authority to tap into. It’s up to partnerships to put in the time to find the right people to listen to you.

Getting food in with the 12 missions of the White Paper

The good news is that food (whilst limited) is in the Levelling Up White Paper and pilots were announced which explore school food education programmes, community Eat Well programmes and healthy food on prescription, which also may feature in the Government’s response to the National Food Strategy, due in May.

In the White Paper, the government sets out 12 missions within the four overarching headings. These high level outcomes all come with measurements that need to be achieved and span from health, pride, education, employment and productivity. It’s a bit of a carrier bag approach that is very broad, but the good news is that food partnerships stand in a good place to help deliver some of these missions. The job of food partnerships is to help local authorities understand how food links in.

There are five missions that are particularly pertinent; health, well-being, pride in place, education, and living standards. The Food Foundation have done a brilliant blog on this. There are also key opportunities to influence skills and jobs as the government are keen to develop a decentralised approach. Food and farming accounts for 1 in 7 jobs in the UK, yet training is largely fragmented, especially when it comes to sustainability. Food partnerships hold a lot of that skills and know-how to work with local authorities on this.

Whilst there isn’t much extra money at all for local authorities to deliver on all of the 12 missions, there are a series of funds that have been announced in the last year, and going forward that local authorities and communities can access. There is a blog here with more information.

Rishi Sunak recently announced round 2 of the Levelling Up fund in this Spring Budget; you can see who received funding to support local food systems in the first rounds of funding here.

The UK Shared Prosperity Fund (UKSPF) is due to be announced imminently and is non-competitive in the sense that all areas will receive an allocated amount of the £2.6bn budget (pre-guidance is here). The UKSPF announcement will include rules on how to operate the fund and an ‘outcomes and interventions toolkit’ which will include guidance on how local areas should select local outcomes and a list of interventions from which places can choose. Local authorities will submit their bids for the fund in the summer.

Within the Community Renewal funding round (the pilot of the UKSPF), there were several projects supporting the good food agenda. In Falkirk, Forth Environment Link secured funding to develop Falkirk Food Futures with the council; a community food access programme (you can learn more about it here, from 57mins) which helped to: create new jobs in the community food sector, increase skills and training, engage marginalised young people in the community, improve health and wellbeing.

In the first round of the Levelling Up Fund, Derry & Strabane Food Partnership, Acorn Food Network, housed in the council, accessed £5.6m to build a new urban food growing space, Green Skills Academy and Sustainable Food events venue (learn more here, from 46 mins). In Newhaven, the council  secured Levelling Up Fund to revitalise the town as a local fishing hub. They have taken over a site which will see a new processing centre, restaurant on the pier, new landing stations and 16 new small fishing boats. The idea is restore the fishing culture of the town and create a hub for the local fish supply to shorten supply chains and keep the stock in the region.

The levelling up agenda is broad, complicated, somewhat overwhelming and also slightly directionless and could lead to a fairly messy few months ahead, especially for local authority structures. It does sometimes feel like Levelling Up is a huge rebranding exercise, with a stronger emphasis on slogans rather than more cash.  But it does present  opportunities for people and organisations working in food to help re-frame local visions where local, healthy, sustainable and just food is at the heart of building healthy and resilient neighbourhoods. Mystical and vague as it may be, levelling up’s successes or failures will form the battleground for the next General Election and is undoubtedly the flagship policy for this Government.

Surviving summer: national and local responses to the...

Budgets are looking tight as the cost-of-living crisis continues to deepen....

Sharing Derby’s simple solutions to help the cost of...

Following on from the success of the Sustainable Food Places Day of Celebration...

Campaigning for less and better meat with local authorities

Eating more plants and better meat is beneficial for people, nature, and...

Sustainable Food Places is excited to share that the Minister for Social...